What does Twitter founder Jack Dorsey recommend to entrepreneurs? 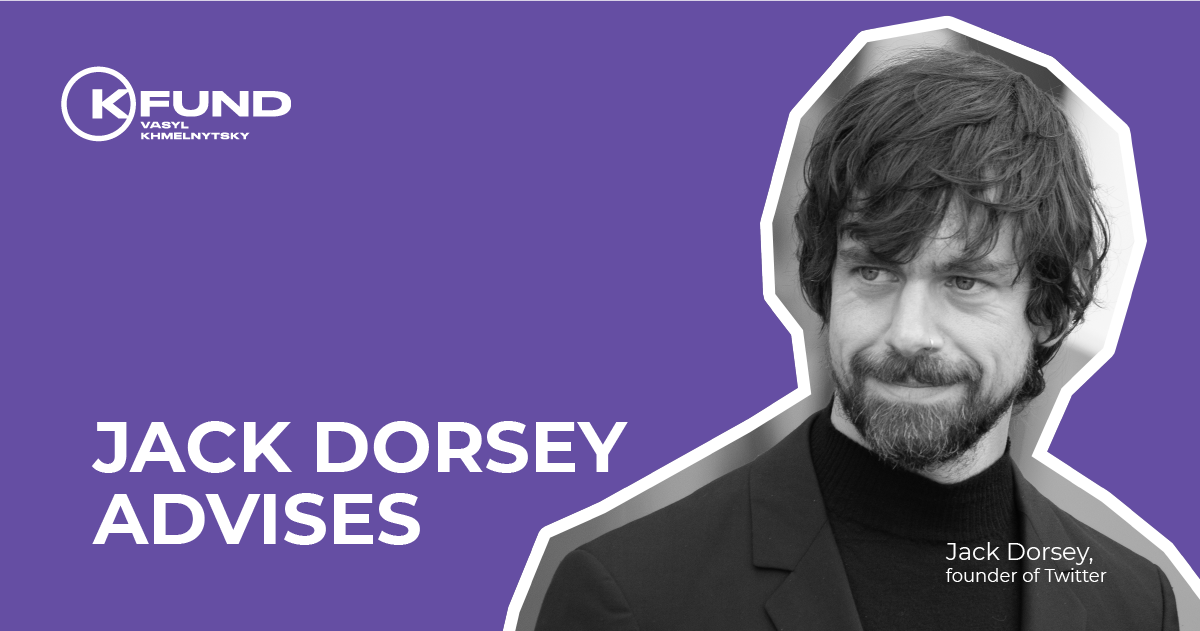 Every day he overcomes about 8 km — goes to work and back. In addition, this time is not wasted: on his way, the entrepreneur listens to podcasts or audiobooks.

Twitter has a capitalization of about $40 billion, and the payment company Square — $90 billion. Their founder, Jack Dorsey, is one of the most atypical entrepreneurs in Silicon Valley. He experiments with hair color and length, adheres to discreet dressing styles, listens to punk rock and participates in spiritual practices. And Jack also worked as a model at the shows of Giorgio Armani, received a license as a professional massage therapist and from his youth tried to live as he wanted. He is now known not only as a billionaire and entrepreneur, but also as an influential person in the wellness industry.

Dorsey is also a benefactor. In 2020 alone, he donated a billion dollars to fight COVID-19, which is 28% of all his money.

Jack is confident that a special approach to lifestyle and helps him to be as productive as possible at work. Here are some entrepreneurial tips.

Dorsey comutes about 8 km daily — goes to and from work. He says such a habit “refreshes” him. Moreover, this time is not wasted: an expensive entrepreneur listens to podcasts or audiobooks.

2.Don't use gadgets before going to bed

The Twitter founder puts his laptop and smartphone in another room at night. He assures that this helps him to rest better. He developed such a habit after one of the retreats, during which he had to be silent for 10 days. He says that at first it was difficult, and then the realization came that silence is useful.

Dorsey believes that a strong team is not formed when you hire stars, but when you develop your own people. His business is about people. He delegates lots of tasks, so he believes that you need to invest in a team.

Dorsey is also not afraid to show his vulnerability. She says that if people see your fears and mistakes, they feel close to you.