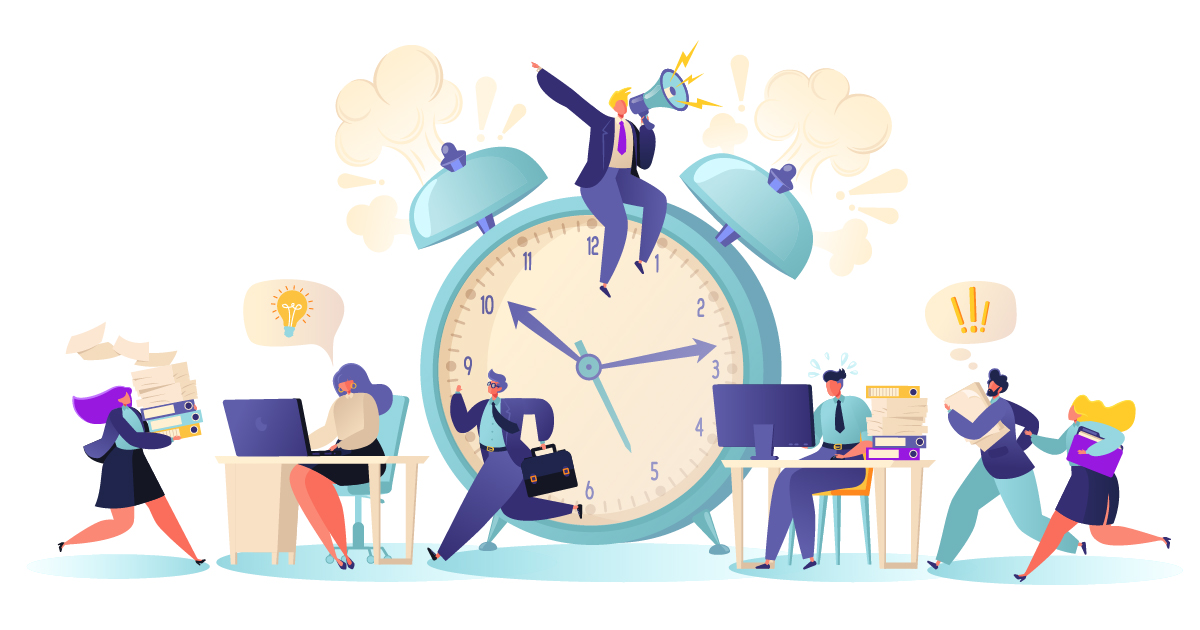 Lots of us are familiar with the feeling of an endless to-do list and a squirrel-in-the-wheel condition. Mostly, workaholics face this.

“I could work outside the city all day, grab a burrito on my way home, and then leave it on the table, work at home until 2 am, and wake up on an alarm clock at 6 am,” this is how Neil Pasricha describes his condition. He’s an author of six New York Times bestselling books, including The Happiness Equation, a column published in the Harvard Business Review.

To sleep at night, Neal had sleeping pills, so as not to fall asleep during the day — tonic drugs. Because of stress, he lost 18 kg. Neal had a headache around the clock, his heart was pounding and his stomach twisted. Huge bags appeared under the eyes.

The paradox is that Neil Pasricha had a reputation for being an evangelist for positive thinking on television shows, but his real-life was in chaos. His book on self-help, Book of Awesome, grew out of a series of posts that helped him cope with the pain of a failed marriage and best friend’s suicide. But Neal felt lonely, endlessly anxious, and suffered from chronic insomnia. The solution to emotional problems was workaholism. “I didn’t have time to sleep or answer questions about sleep. I knew I was driving myself into the grave,” he writes. Neal’s to-do list was endless.

Neal started up cards with the writing “I’ll focus on…”. This practice helps filter out from the endless stream of “can do” and “must-do” those things that will actually get done.

The exercise provided Neil Pasricha’s everyday life with resilience as it cleared away the fog of the many “What needs to be done next?” and helped break down giant projects into simple tasks. The threatening deadline for the book’s delivery became “To write 500 Words”, and the general redesign gathering was now “Ask three executives for their comments on the project.” Exercise, which was not there before, appeared in the formulation “Go out for a ten-minute walk at lunchtime.”

The fight-or-flight brain mechanism helped our ancestors survive. Thanks to it, our ancestors noticed danger in time. But in the modern world, there is much more negativity, which the brain indicates as dangerous. And now this mechanism is working against us. Stress builds up. How to get your brain to notice the positive?

The point “I am grateful for…” was added to Neal’s cards. For example, “I am grateful for a beautiful sunrise,” “I am grateful for today’s dinner with friends,” etc. Thanks to this exercise, he was able to slow down the rhythm of life and notice not only the negative but also the positive manifestations of life. However, Neal was still tormented by excessive stress.

He came across a study, the results of which were published in the Science Magazine in the article “Don’t Look Back in Anger!” It said that the less we regret something, the more pleasure we feel. In other words, we get rid of anxiety by talking about it right away.

Another phrase appeared in Neal’s cards:

Neal spends two minutes a day doing the exercises. “Am I completely healed? Or am I constantly happy now? No! Of course not. But this two-minute morning habit has greatly improved my every day,” the author of the column concludes. 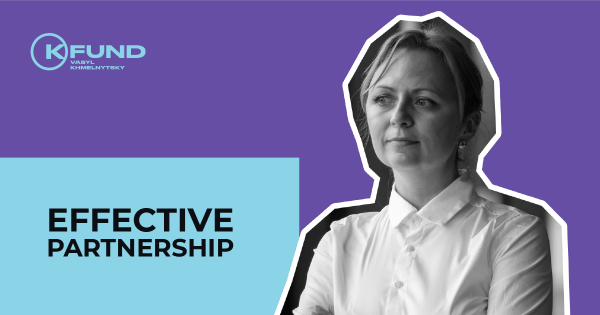 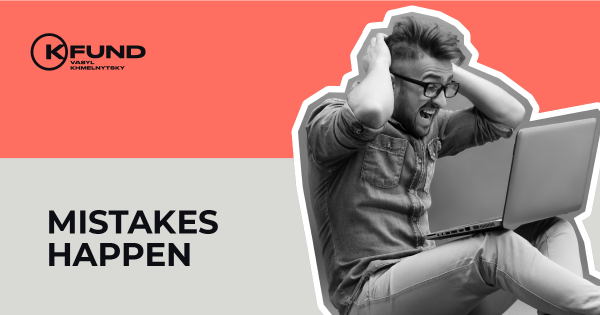 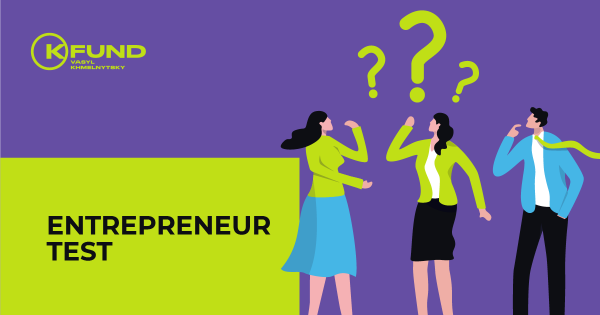 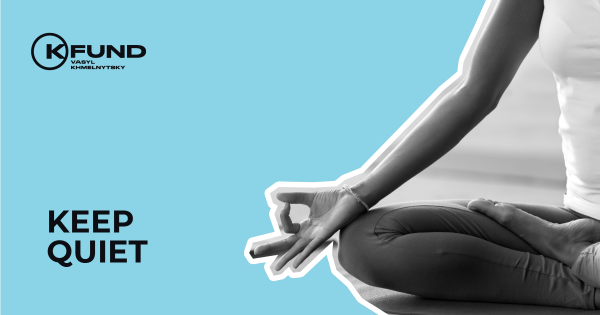 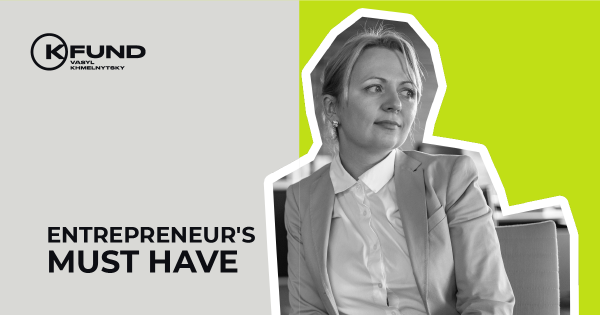 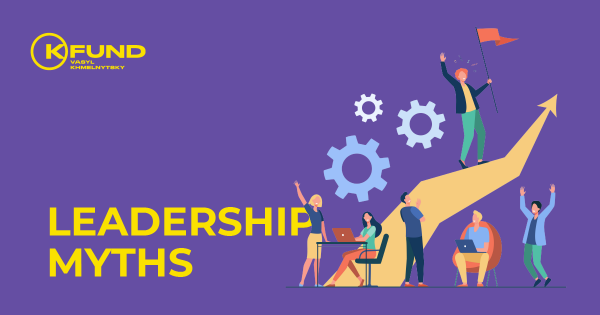