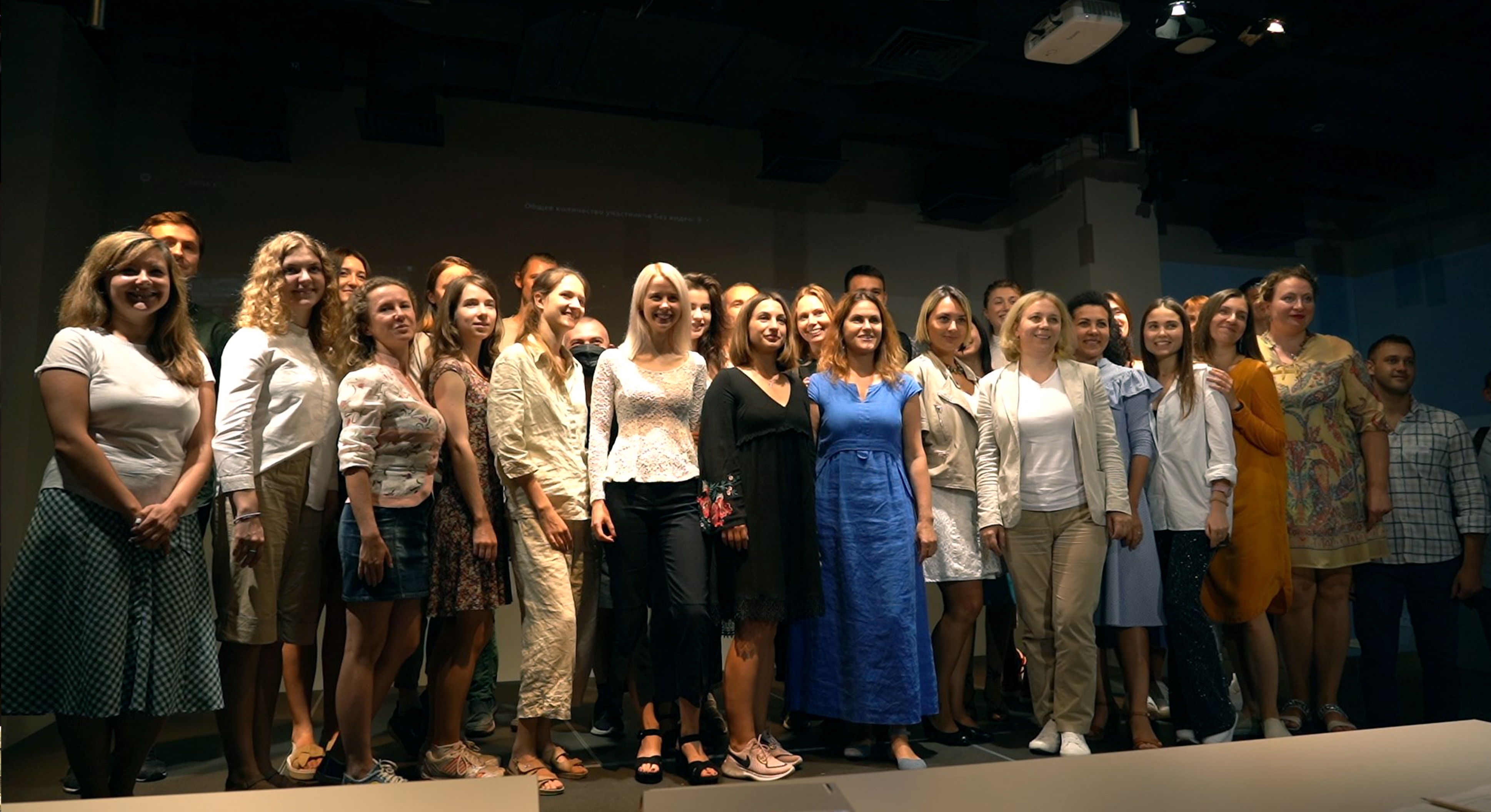 The pitching days of the European Design Upgrade (EDU) project took place on July 29 and 31, 2020 in the UNIT.City innovation park. Participants presented their ideas to the jury and competed for the opportunity to go to the stage of hackathons and prototyping FabLab and present their own developments at the international exhibition Dutch Design Week in October 2020.

Among the presented 35 design concepts from the participants of the program, the highest number of points from the audience was scored by:

The selected concepts will be announced on August 5 and until August 11 inclusive, participants will be able to register for the hackathon stage on selected topics. The hackathons will take place from 17 to 4 September, after which they will be presented from 17 to 31 October at Dutch Design Week in Eindhoven (Netherlands).

“The next stage of the European Design Upgrade project is a series of hackathons, where the participants whose concept will receive the highest rating will be able to enter the global market with their ideas. We are very grateful to all participants and partners of European Design Upgrade, as well as to all who have joined and developed the Ukrainian design community with us,”

The EDU project is co-financed by the European Union’s Creative Europe program and implemented with the financial support of the Vasyl Khmelnytsky foundation K.Fund, the Ukrainian NGO GoLocal and international partners Brussels Creative from Belgium and Urban Mill from Finland.

Financial support for the preparation of Ukrainian designers to participate in the Dutch Design Week 2020 as part of the international EDU program is provided by the Ukrainian Cultural Foundation.