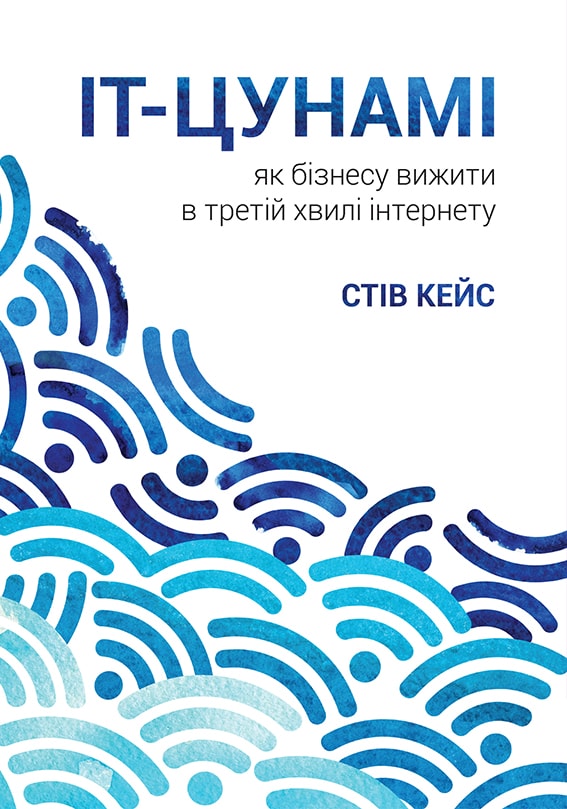 THE THIRD WAVE: AN ENTREPRENEUR’S VISION OF THE FUTURE

Steve Case — a pioneer who made the Internet part of everyday life — was on the leading edge of a revolution in 1985 when he co-founded AOL, the first Internet company to go public and the most successful business of the 1990s. Back then Case was an entrepreneur in an industry that hadn’t really been invented yet, but he had a sense how dramatically the Internet would transform business and society. In The Third Wave, he uses his insights garnered from nearly four decades of working as an innovator, investor, and businessman to argue the importance of entrepreneurship and to chart a path for future innovators.

We are entering, as Case explains, the «Third Wave» of the Internet. The first wave saw AOL and other companies lay the foundation for consumers to connect to the Internet. The second wave saw companies like Google and Facebook build on top of the Internet to create search and social networking capabilities, while apps like Snapchat and Instagram leveraged the smartphone revolution. Now, Case argues, we’re entering the Third Wave: a period in which entrepreneurs will vastly transform major «real world» sectors such as health, education, transportation, energy, and food — and in the process change the way we live our daily lives.

«…We’ll realize that what’s emerging is the much broader Internet of Everything. The entrepreneurs of this era are going to challenge the biggest industries in the world, and those that most affect our daily lives. They will reimagine our healthcare system and retool our education system. They will create products and services that make our food safer and our commute to work easier» 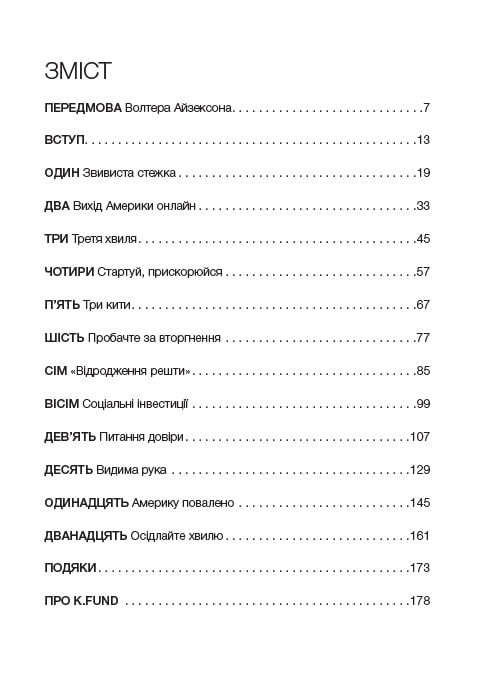 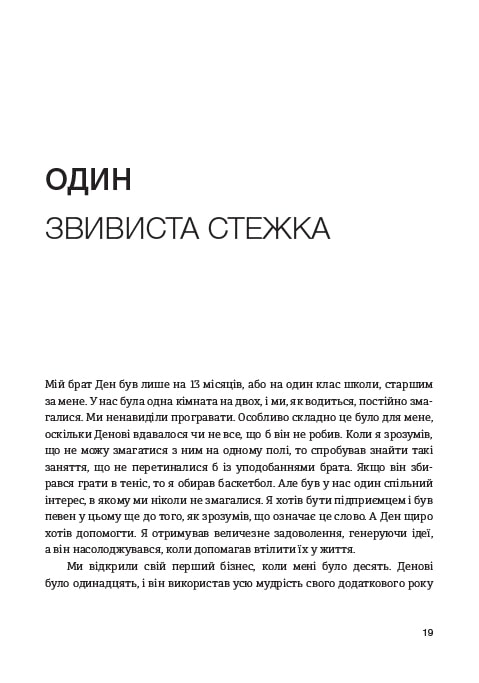 «In the Third Wave, Steve Case has drafted a compelling roadmap for the future – one that can help us make sense of the technological changes reshaping our economy and the world. A fascinating read», — Sheryl Sandberg, Facebook COO.

«I’ve been waiting to read Steve’s story and I wasn’t disappointed. His business career is straight out of Horatio Alger and carries important lessons for all entrepreneurs», — Warren Buffett, CEO, Berkshire Hathaway.

«We are at the beginning of the next industrial revolution where the combination of software and industrial machines is building the foundation for a new wave of innovation. With clarity and passion, Steve provides a manifesto for the future of innovation and entrepreneurship. It’s a must read from a visionary leader for entrepreneurs, corporate executives, and anyone trying to succeed during the Third Wave», — Jeff Immelt, Chairman and CEO, GE.

«The Third Wave is essential reading for leaders in business and government, as well as for anybody trying to make sense of our rapidly changing world. I’ve worked with Steve for two decades, and I’ve always been impressed with his intellect and captivated by his insights. If you read this book, you will be, too», — General Colin Powell, former Secretary of State.

«The Third Wave is an indispensable book for understanding the history of the Internet and preparing for what’s next. Entrepreneurs looking to build truly transformational businesses should listen closely to Steve Case’s insightful advice», — Brian Chesky, Co-founder and CEO, Airbnb .

«What’s new and noteworthy here is Case’s effort to draw a connection between his own history and an impending era of change. Moreover, he’s particularly thoughtful on the subject of how digital innovation and existing regulatory regimes will need to work together in the coming decades… There’s little doubt that Case’s insights have value», —  Jon Gertner, The Washington Post.

«Case believes the third wave, which is only just beginning, will have far more impact as the internet transforms real world sectors such as healthcare, education, transport and energy», —  Financial Times.

K.Fund › THE THIRD WAVE: AN ENTREPRENEUR’S VISION OF THE FUTURE
News