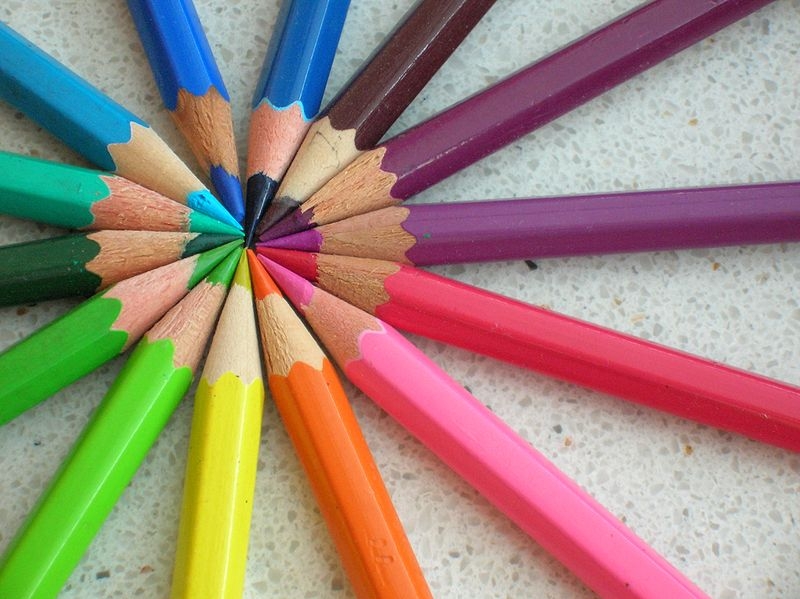 In October BIONIC University celebrates 3 years anniversary. During this time we got a lot of students and graduates, launched two new projects and became BIONIC family. While preparing for the celebrations we thought that we were missing the totem or talisman that would symbolize BIONIC University.

But who knows us better than you, our friends, alumni and students?

So we decided to announce a competition for the best symbol of BU!

What do you need to do?

Draw someone or something that you associate with us. This can be an animal, non-existing creature, fairy tale character – the call is yours. It is also necessary to explain the meaning of your drawing. Fill in an application form, submit a graphic image and its interpretation through a special form (link is at the end of the text) and wait for the results!

Jury consisting of professional designers and branding experts together with the BU team will select finalists in three nominations (People’s Choice Award, BU team Award, the Experts’ Award) and the Winner. Three best nominations will get 30% discount on any BIONIC School program (e.g. “User Interface Design”) and exclusive branded prizes. The Winner of the contest will receive 50% discount BIONIC School program and a free month access to designer coworking Projector.

The open vote on Facebook and VK for People’s Choice Award will be held from the 10th till 15th November. The finalists and the Winner will be announced on November the 16th. 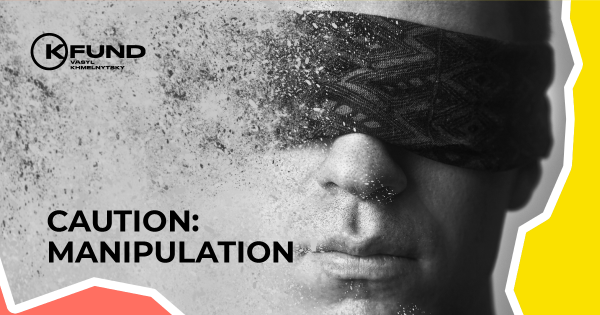 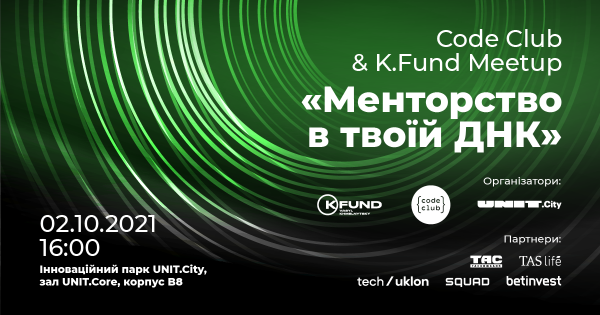 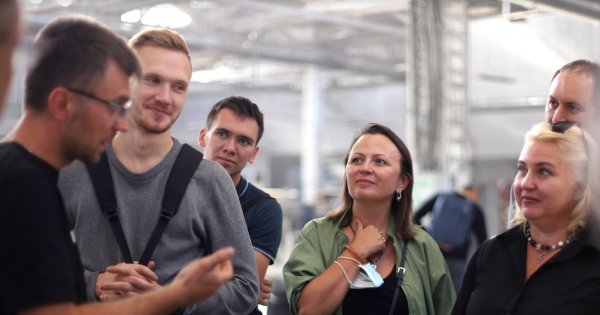 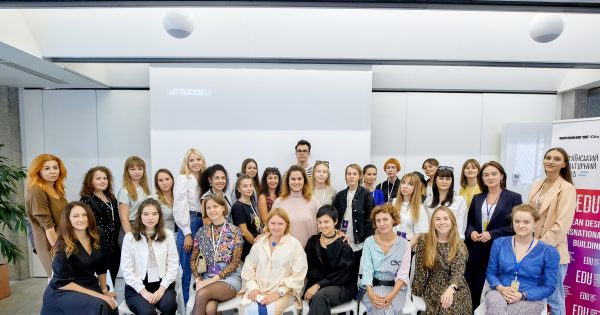 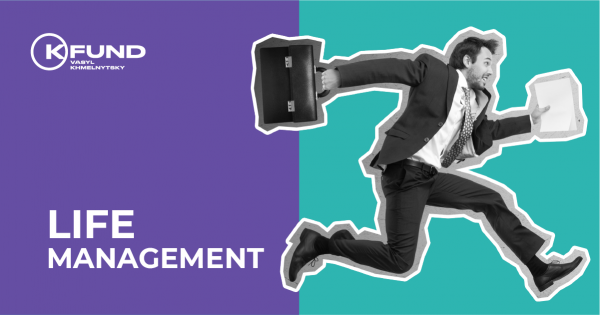 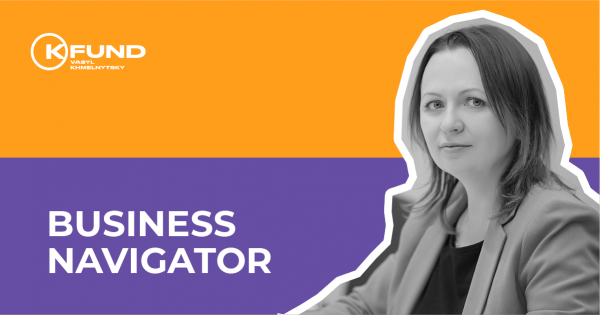