Are you ready for failure? 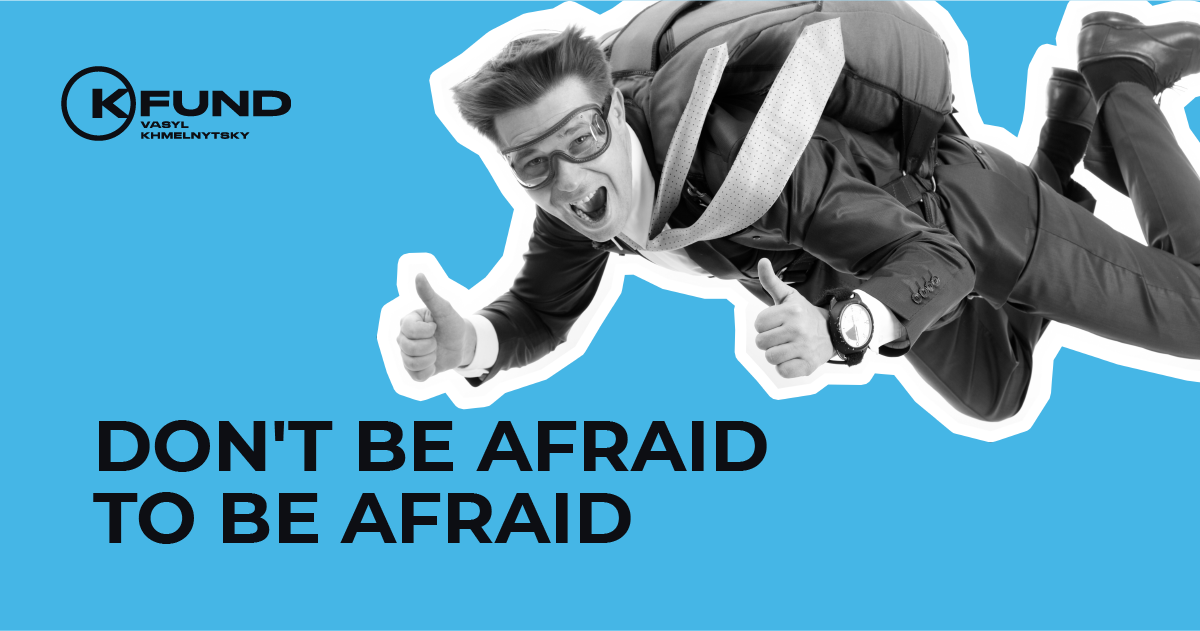 How can entrepreneurs overcome the fear of making a mistake?

Any businessman is afraid of failure. This is normal. But the fear of failure shackle the spirit of entrepreneurship. How to avoid this?

It is necessary to perceive failures as a byproduct of long-term success, writes Entrepreneur. A successful entrepreneur learns from his mistakes, continues to move forward, focusing on goals.

Do not listen to those who doubt

Not all people have the thinking and mentality of an entrepreneur. Many will find your unknown path too “risky”. And at the first failure they will say: “I said!”. Ignore them! They chose a different way of life.

There will always be failures and mistakes on the way to great success. They are part of the experience. However, the opportunity to achieve great success far outweighs the failures that occur along the way.

You are in great company!

As these examples show, failure can and should be just a learning experience that leads an entrepreneur to success. Are you ready for failure? If not, maybe now is the time to ask why.