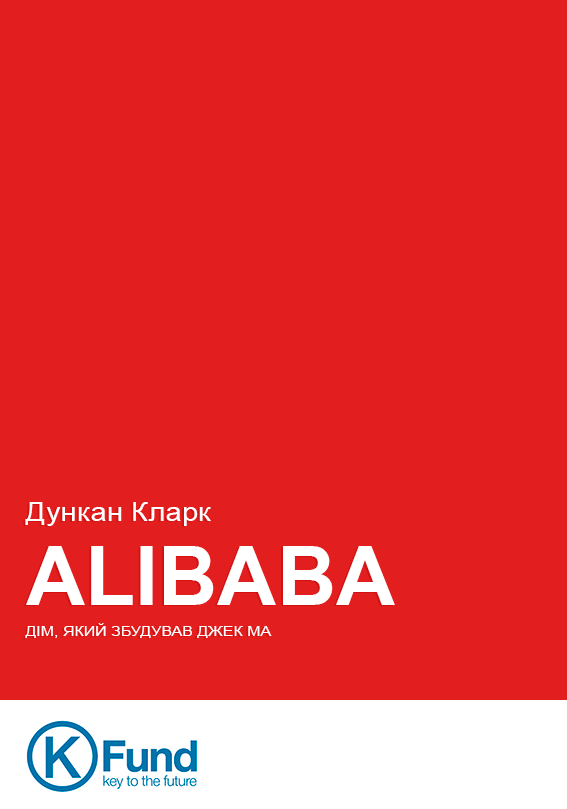 An engrossing, insider’s account of how a teacher built one of the world’s most valuable companies — rivaling Walmart & Amazon — and forever reshaped the global economy. In just a decade and half Jack Ma, a man from modest beginnings who started out as an English teacher, founded and built Alibaba into one of the world’s largest companies, an e-commerce empire on which hundreds of millions of Chinese consumers depend.

Alibaba’s $25 billion IPO in 2014 was the largest global IPO ever. A Rockefeller of his age who is courted by CEOs and Presidents around the world, Jack is an icon for China’s booming private sector. According to the forecasts, the sales of the company will reach $ 1 trillion till 2020, and a quarter of the world population will use its services over the next twenty years.

«Chinese companies provide an example of a flexible strategy and rapid development under challenging conditions. An unstable environment, constantly changing circumstances, low incomes – all this resembles present-day Ukraine. Therefore, our new book is particularly relevant. Despite all the difficulties, Alibaba’s results are impressive. Its value is three times the GDP of Ukraine. And this is another reason to read this story»

Duncan Clark first met Jack Ma in 1999 in the small apartment where Jack founded Alibaba. Granted unprecedented access to a wealth of new material including exclusive interviews, Clark draws on his own experience as an early advisor to Alibaba and two decades in China chronicling the Internet’s impact on the country to create an authoritative, compelling narrative account of Alibaba’s rise. Clark tells Alibaba’s tale in the context of China’s momentous economic and social changes, illuminating an unlikely corporate titan as never before.

«In the book I wanted to find something different, so I really dig deep into the background of Jack Ma to understand how very unlikely this business icon emerged, overcoming some early difficulties, not great in school and not good in math or technology. So hopefully it is a lesson that any of us can with a bit of luck, perseverance and continuous improvement make it big» 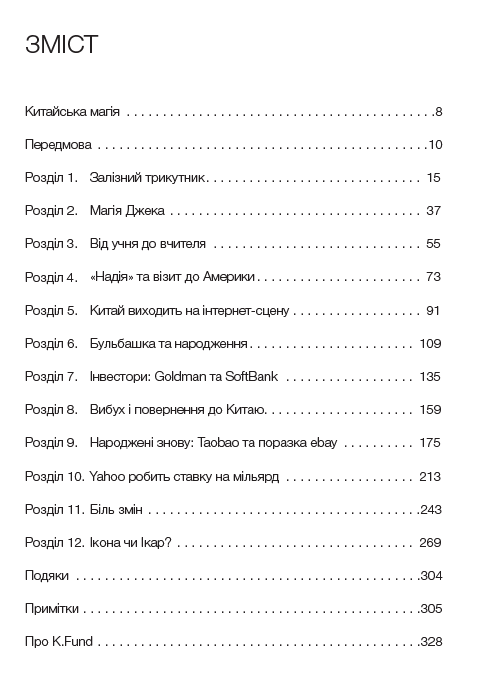 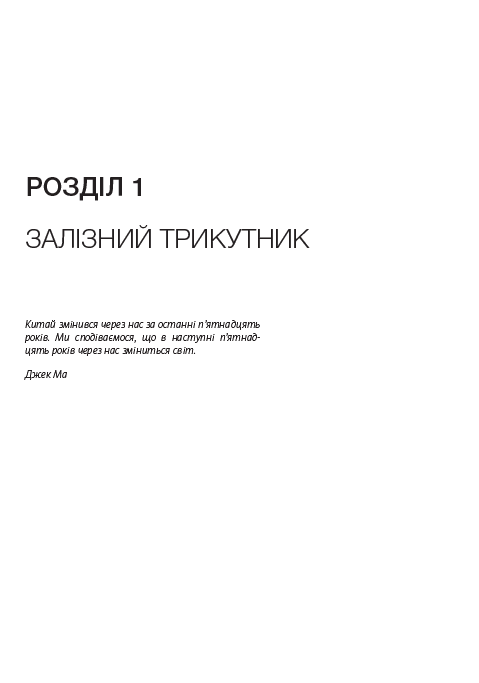 «Anybody who thinks the Chinese just copy or steal technology from the West should read this book and think again. Jack Ma is part Bill Gates, part Steve Jobs, part Larry Page, part Sergey Brin, and part Mark Zuckerberg, all rolled into one.», – Sir Martin Sorrell, CEO of WPP.

«Duncan Clark gets into the heart and soul of Alibaba and its founder, Jack Ma, who deftly maneuvered through the discontinuities and barriers in China to create one of the greatest companies in the world. China has thrived under the leadership of Jack Ma. This book is a must-read for anyone who wants to understand the present China and the heartbeat of a great entrepreneur», – Tim Draper, founder of Draper Associates, DFJ, and Draper University.

«This book provides excellent insight into the world of Jack Ma, perhaps the most famous of the leaders of the new economy in China. Duncan Clark is a real China ‘Old Hand,’ unique in his knowledge of the Jack Ma generation. This book is definitely on the short list for those who wish to understand the Chinese economy today», – Ken Wilcox, Chairman Emeritus, Silicon Valley Bank.

«A clean and compelling narrative…[Clark] tells the story with flair», – Wall Street Journal.

«A fascinating new book», – The Economist.

«A must-read for anyone hoping to navigate China’s new economy», – Financial Times.