French educational model to gamify IT education in Ukraine 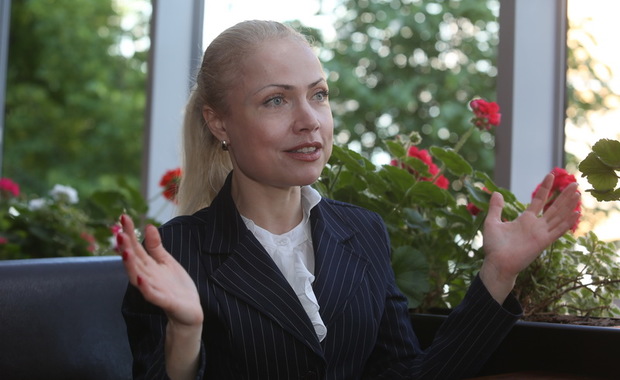 Founded three years ago in France and called 42, this teaching method might be one of the most ambitious experiments ever performed in information technology education. And the method is soon to be used in Ukraine.

French billionaire Xavier Niel launched 42 in 2013. The unusual programming school works by gathering together 1,000 people in a single building, giving them access to the best computers and throwing increasingly difficult programming challenges at them.

The students are given little direction about how to solve the problems, so they have to turn to each other and to the internet to work out solutions among themselves. The training program is based on gamification and is structured along the lines of computer games, with quests, riddles, scores and leveling up.

And the idea works well, so well, in fact, that the revolutionary education scheme has already been successfully implemented in several other countries, including Bulgaria and South Africa.

“The French made an ingenious breakthrough, and they’re ready to share it,” Zabolotna told the Kyiv Post in a May 10 interview.

Zabolotna found some partners – investment fund K-Fund and nonprofit Osvitoria, both of which are dedicated to developing education in Ukraine – and hooked them up with the organizers of 42.

K-Fund acts now as the main sponsor and supporter of the concept, implementing the idea and promising to invest up to Hr 100 million in the project.

“The motivation is simple,” Vasyl Khmelnytsky, the founder of K-Fund, told the Kyiv Post on May 13. “I think that the development of society, the economy, and government are directly related to the level and quality of education. Therefore, I invest in educational programs.”

Khmelnytsky thinks the classic university education doesn’t always meet society’s demand. “This is a well-known fact,” he said. “The real demand for specialists changes faster than it takes to get a diploma. The educational programs I support aim to bridge the gaps in the traditional educational system.”

42’s Ukrainian version, called UNIT Factory, started taking applications for its course on April 15. Applicants can be from 18 to 30 years old.

“In the first few days we had five to seven applications per minute,” Zabolotna, K-Fund’s head of educational programs, told the Kyiv Post. “By the end of the second day we had about 2,500 applicants.”

Since then almost 10,000 people have applied for the course – 33 times more than there are places available. However, registration will last until the end of May, after which the applicants will take two time-limited online tests: on logic and on memory, and the 900 best performers will gain a place on the preliminary course.

The students will be divided into three groups, dubbed “pools,” and will undergo a trial month of work, during which they will learn the general-purpose computer programming language C.

Official classes will start after the selection process ends in November with only 300 students.

All of them will be allocated to one building in Kyiv, which is still under construction, to start studying full-time. Five 42 graduates will act as volunteers, helping the students and giving them tasks, as well as some direction.

UNIT Factory’s course allows students either to drop their studies after the first year, or continue studying coding for up to three years. The school is free of charge – provided that students commit to working in Ukraine for at least the next three years after they graduate.

Khmelnytsky, who’s also the first vice president of the Ukrainian League of Industrialists and Entrepreneurs, says he would like to see true professionals staying in Ukraine and contributing to the development of Ukraine’s economy. That is why the Factory has such a requirement for its entrants.

Zabolotna agrees saying that money is not a goal.

“We think globally, broadly – we’re not thinking about earning (money) – we’re thinking about how to create an environment that will eventually improve our economy.”

Students can combine UNIT Factory’s curriculum with other activities, but Zabolotna thinks they would find it tough going.

“We’re not against combining, but the work in the ‘pools’ could take from 14 to 16 hours,” she said. “I doubt it’s possible to have a job or study properly as well — unless you just don’t sleep.”

Ironically, while Zabolotna is now promoting “a system that needn’t any teachers,” she used to be an associate professor at Taras Shevchenko National University in Kyiv.

“Any teacher is limited to their knowledge, experience and interpretation,” Zabolotna said. “It is not a given that their own exact interpretation will be of any use to their students. Besides, lecturers rarely accept that younger people can be smarter than they are. It offends them.”

So Zabolotna doesn’t expect traditional educational institutions to take up innovative methods such as the one to be used at UNIT Factory. She said the old colleges and universities were too conservative to be able to make such a change.

“New models will appear instead, and move our economy in the right direction,” she said. 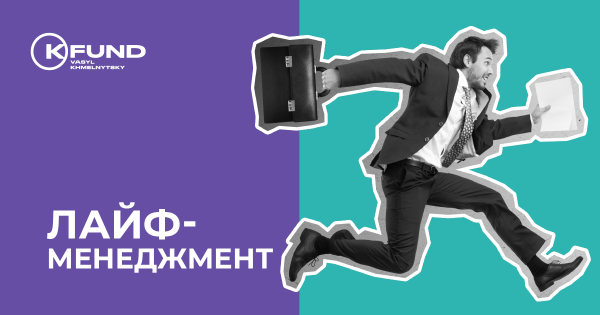 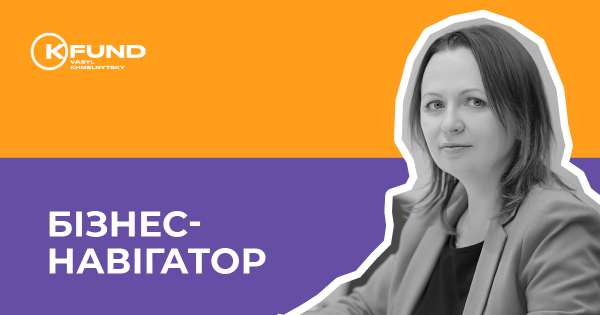 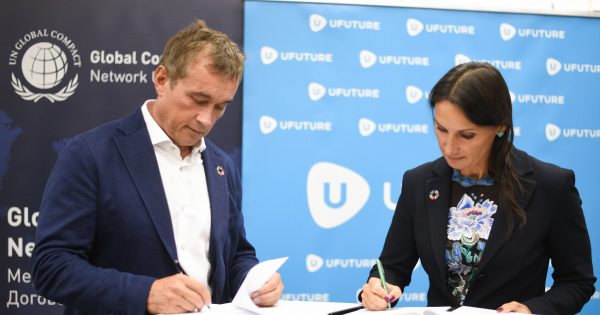 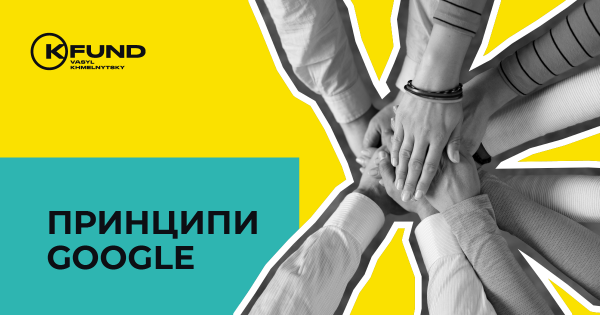 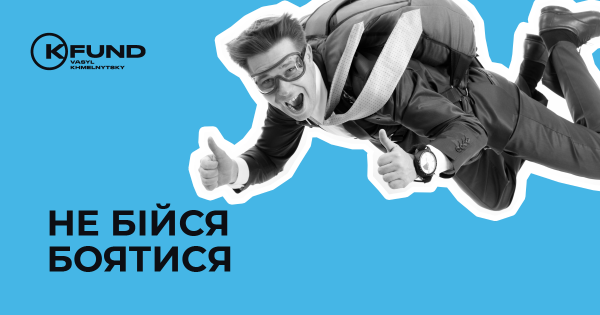 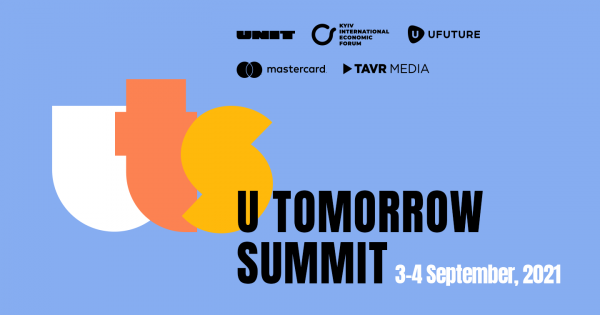